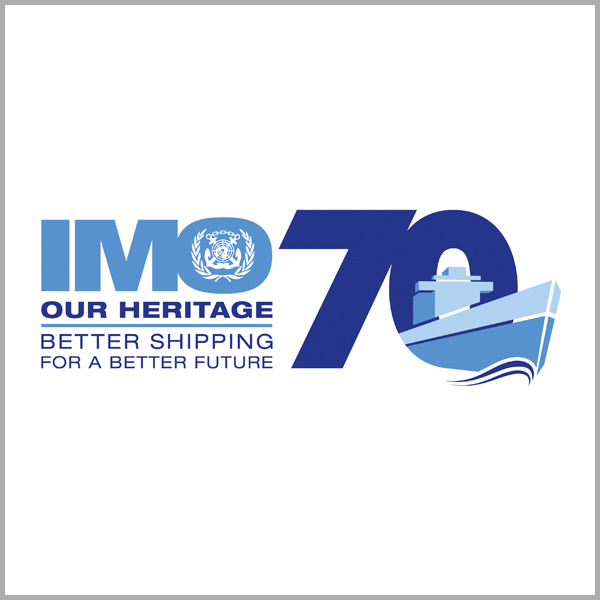 World Maritime Day takes place on the 27th of September and this year’s theme is ‘IMO 70: Our Heritage – Better Shipping for a Better Future’. This theme looks at the past and present providing the opportunity to address the current and future challenges for maritime transport and to maintain a continued and strengthened contribution towards sustainable growth for all.

The short-animated film below shows how IMO developed mandatory international regulations covering almost every aspect of shipping. As a result, modern shipping conforms to the highest practicable standards and is the safest, cleanest and most efficient way to move goods around the world.

The animation traces IMO’s voyage from 1948 United Nations conference in Geneva, which saw its founding convention adopted, through to the present day. It highlights key developments such as new rules for tanker safety following the infamous Torrey Canyon incident in 1967, the satellite-based Global Maritime Distress and Safety System and the designation of several vital environmentally sensitive areas around the world which today receive special protection from shipping.

The following message is from IMO Secretary-General message for World Maritime Day 2018:

There has also been a series of events and activities from March this year to mark the 70 years since the Convention establishing IMO was adopted in March 1948. Member Governments and international organisations have also been encouraged to organise events throughout the year to celebrate IMO 70:

On the 15th May 2018, a high-level forum was held at the IMO Headquarters in London to discuss the Organisation’s history, its future challenges and role within the global trade in a changing world.

A World Maritime Day Parallel Event for 2018 also took place on the 13-15 June in Szczecin, Poland. The event was jointly organised by the Ministry of Maritime Economy and Inland Navigation of Poland and IMO.

The theme of the event was ‘How to create better shipping, for a better future’

IMO Secretary-General Kitack Lim in his keynote address said that “IMO’s heritage for 70 years has been to drive improvements in shipping to achieve a better world today. But we cannot rest on past achievements. Our challenge for the years to come remains the same: to create better shipping – for a better future.”

Following the opening session, delegates heard high-level speakers on a range of topics, including: IMO70: Looking back/Looking forward; the Future of Shipping; Green and Smart Shipping; Big Data and Cyber Security in Shipping; Shipping in the Face of New Transport Routes; and the Future of the Maritime Labour Market.

Participants also heard about the Polish maritime economy and visited the President Lech Kaczy?ski LNG Terminal in ?winouj?cie and the Szczecin ?winouj?cie Seaport. In addition, delegates attended a reception aboard the Polish sail training ship Dar M?odzie?y just before it departed on a round-the-world cruise to celebrate the 100th anniversary of the independence of Poland, another theme running through the parallel event.

During the closing ceremony, a commemorative plaque was presented to Mr. Gróbarczyk, Minister of Maritime Economy and Inland Navigation of Poland, by Secretary-General Lim.