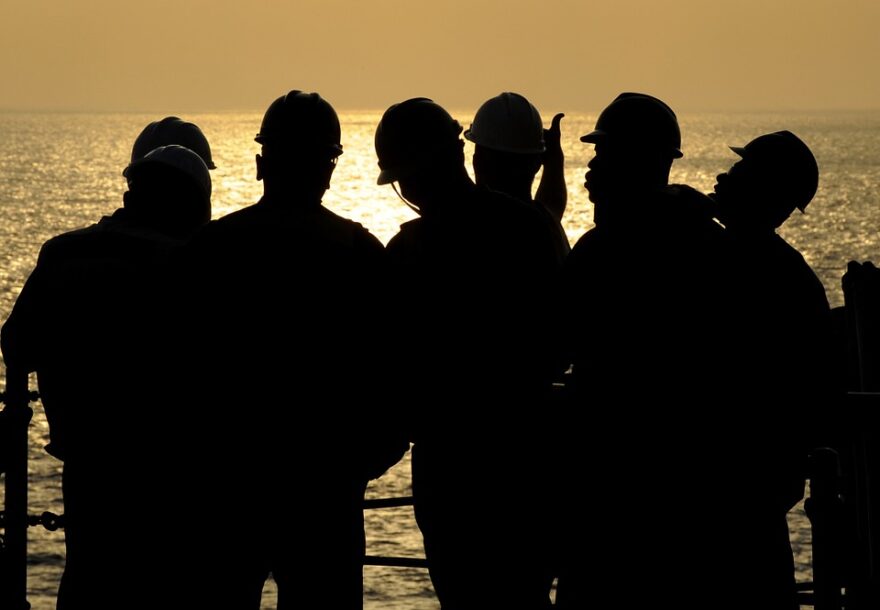 Seafarers Awareness Week and the Day of the Seafarer 2018

Seafarers Awareness Week, 23rd-30th of June 2018, by the charity Seafarers UK, will embrace the IMO’s Day of the Seafarer on the 25th of June.

The theme for Seafarers Awareness Week this year, will be ‘Maritime Industry Jobs’ – at sea and ashore – with emphasis on engineering. This is a sector that the Royal Navy, Royal Fleet Auxiliary and Merchant Navy are currently struggling to recruit people. This is to coincide with the UK Governments ‘Year of Engineering’ campaign.

As always, this year the Day of the Seafarer, falls within Seafarer Awareness Week and will address issues of seafarers’ wellbeing and their mental health.

In recent years seafarer’s mental health has been a growing topic of conversation which is now frequently talked about in the industry.

The campaign overall will seek to highlight and showcase best practises and good examples but also, inevitably, bring out areas of concern and examples of shortcomings.

As previously, the Day of the Seafarer 2018, will be feature on social media, in particular Twitter and Facebook. This year’s hashtags will be:

At the core of the campaign IMO will make an online survey available to collect seafarers’ feedback on knowing their rights and if they feel those rights are being implemented into their operational reality.