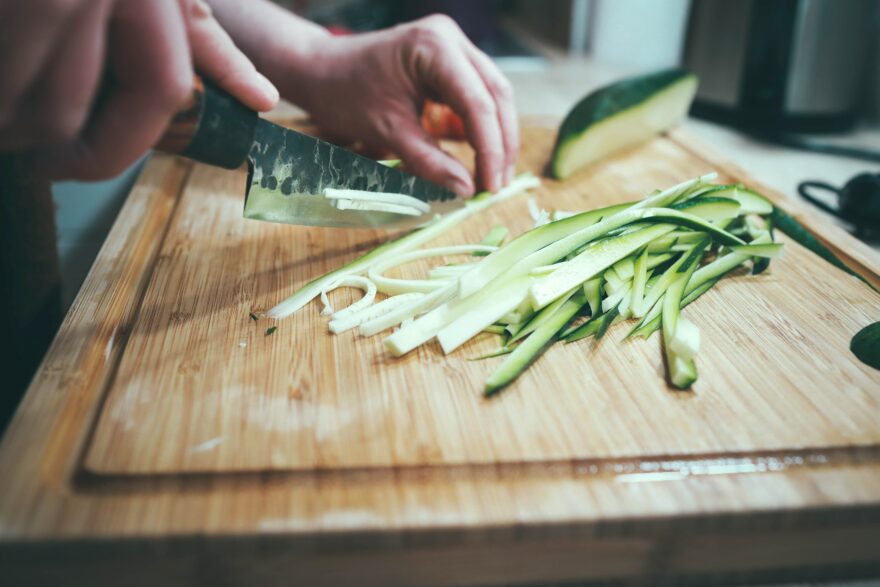 According to MSN 1846, Ship’s Cooks Certificate require to be updated by August 2019.

Those working as Cooks onboard Merchant Navy Vessels were given 5 years from 2014 when MSN 1846 came into effect.

It is important to note that the 5 years period was not intended to allow existing cooks to delay updating their certificates for 5 years but was aimed at assisting shipowners with large and small numbers of ship’s cooks where it would not be possible for all such cooks to update their certificates at the same time.

The MCA have recommended that, holders of the UK Ship’s Cook Certificate should seek to update them as soon as possible. Leaving updating until the last minute may result in there not being sufficient places on courses for all those wishing to update their existing certificates and this will not be accepted as a valid reason for extending the validity of existing certificates.

No longer will we be able to accept City of Guild Cookery Certificate, as an equivalent to a Ship’s Cook Certificate of Competency.

How to update an existing UK Ship’s Cooks Certificate

Candidates upgrading their certificate to UK (MLC 2006) Ship’s Cook Certificate who have acceptable documentary evidence of completing all or some of the training listed above will not require to repeat that training.

MIN 559 (and subsequent revisions) contains a list of qualifications and awarding bodies that are recognised and accepted as fulfilling the learning outcomes and assessment criteria set out set out in Annex 1 of MSN 1846.

*A testimonial from the Master of the vessel on which the applicant is serving, which confirms that the learning outcomes for Food Safety in Catering and/or the Cultural and religious catering requirements, and/or dietary requirement of shift workers, have been met will be accepted in lieu of completing training courses or assessments. Any such testimonial should be in the form of, or carry the same information, as the pro-forma in Annex 3a or 3b to MSN 1846, as appropriate.