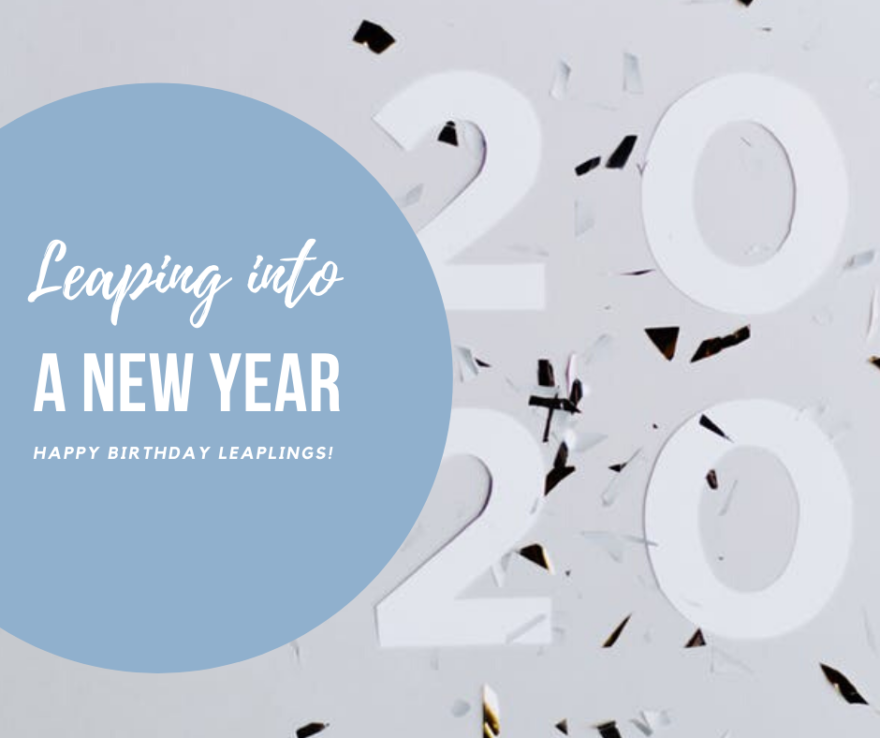 A leap year, also known as an intercalary year, is a calendar year containing an additional day on February the 29th.

Why Do We Have a Leap Year?

A solar year is slightly shorter than a Calendar year so every 4 years we need to add a day to make up the time. It takes the earth a little bit less than 365 ¼ days (365.242 days) to orbit the Sun (solar year). For this reason, the full day is only added once every four years.

Is Every Fourth Year a Leap Year?

Yes, except for the ones that are not. Confusing? Read on…

George Armstrong Custer fought the Battle of the Little Bighorn (1876), the Titanic sank (1912), Benjamin Franklin proved that lightning is electricity (1752) and gold was discovered in California (1848).

So leaplings, have a smashing birthday – it’s another four years before your next one!